A complete guide to choose the best hybrid mobile app

Should you develop for both IOS and Android now or focus on one platform? 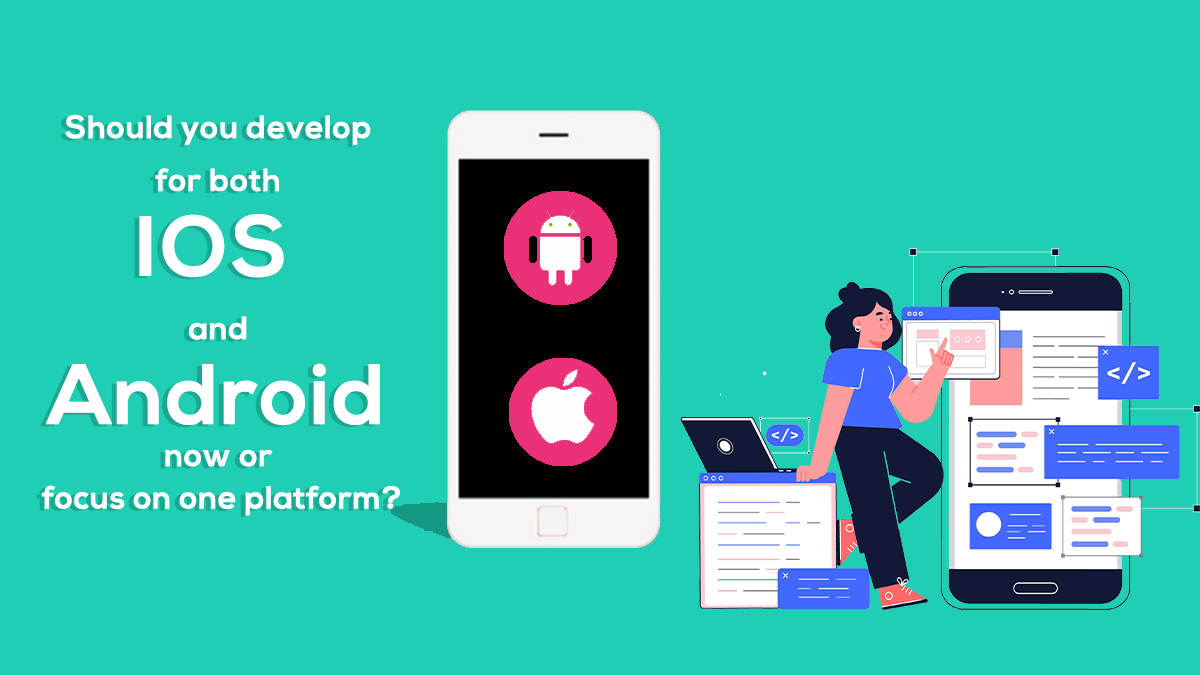 Technology has come a full circle. It started with the telephone and has ended up with the ubiquitous smartphone in every hand. However, the moot question is what makes the phone smart. It is surely the technology behind it but more importantly the apps that it holds. The apps or application has changed the way we live our lives. From e-commerce doorstep deliveries to booking air tickets and movie tickets or even a table at your favorite restaurant, apps have revolutionized the world. However, as an appreneur, an entrepreneur running a virtual business, it is necessary to understand where to begin.

The question that he or she fights to get an answer for is: Should you develop for both IOS and Android now or focus on one platform?

There are quite a few elements or factors that drive this decision:

Android has the largest share of smartphone platforms in the world, with a whopping 80%. It has a presence in almost every region and strata of society. Android is a scalable platform that can be found in a high-end smartphone to the most basic one. iOS with its complex architecture can only found in an iPhone. While there may not be many iPhone users on the planet compared to Android, they are a valuable consumer group, to be taken rather seriously. Hence, for an app entrepreneur, it becomes a game of balancing. If we are to go with sheer numbers then Android is the platform to vie for however if all the factors are taken into consideration, iOS may not be a bad choice either. One has to analyze the demographics where the app service is going to be released.

The next most important thing is to look at the revenue model. Without a proper revenue model, the entrepreneur may be lost in a sea of losses. Top website support agencies often advise on the contrary. They say that while Android has a larger number of apps in its play store, there is a common practice of paying for apps in the app store of iOS. Hence, from a purely commercial point of view, iOS is a better proposition than Android.

It gets quite contradictory out here. Any mobile app development company will tell you that it takes double the time to develop an Android app compared to an iOS app. This is because of the various version releases. However, according to the top web development enterprise solutions company, it is the app approval that finally matters. Android has a short approval time whereas iOS has the longest. Also, an app may be rejected for the slightest of errors and all the effort goes wasted. With the submission process of Android being far less tedious than iOS, an entrepreneur would likely start with an Android app and then once the business takes off, will look into building an iOS app.

iOS is UX-friendly and easy to design compared to Android. Due to this developers and top web design agencies of the USA love to work on the said platform. However, if you are looking at a wider range of possibilities in terms of customization, then Android is the place to be. It is also true that all these extra features and customizations add to the time and cost and hence end up being not too cost-effective. It is also vital to remember as an IT Partner Agency, that users are never interested in the back-end. They are all about the look and feel of the app. In a recent Google I/O Developers Conference, the concept of Material Design was introduced. With this Android has promised to revolutionize the way Android apps are designed, built, and released.

Who to select then?

Considering all the factors, it is still a tough call. A balance has to be struck between usage demographics and revenue models and finally the ease at which an app can be built. Both have their large and niche markets and as an entrepreneur, both are equally lucrative in their way. All one would need is some imagination and the will to succeed. Is there any difference between B2C and B2B Website Design? 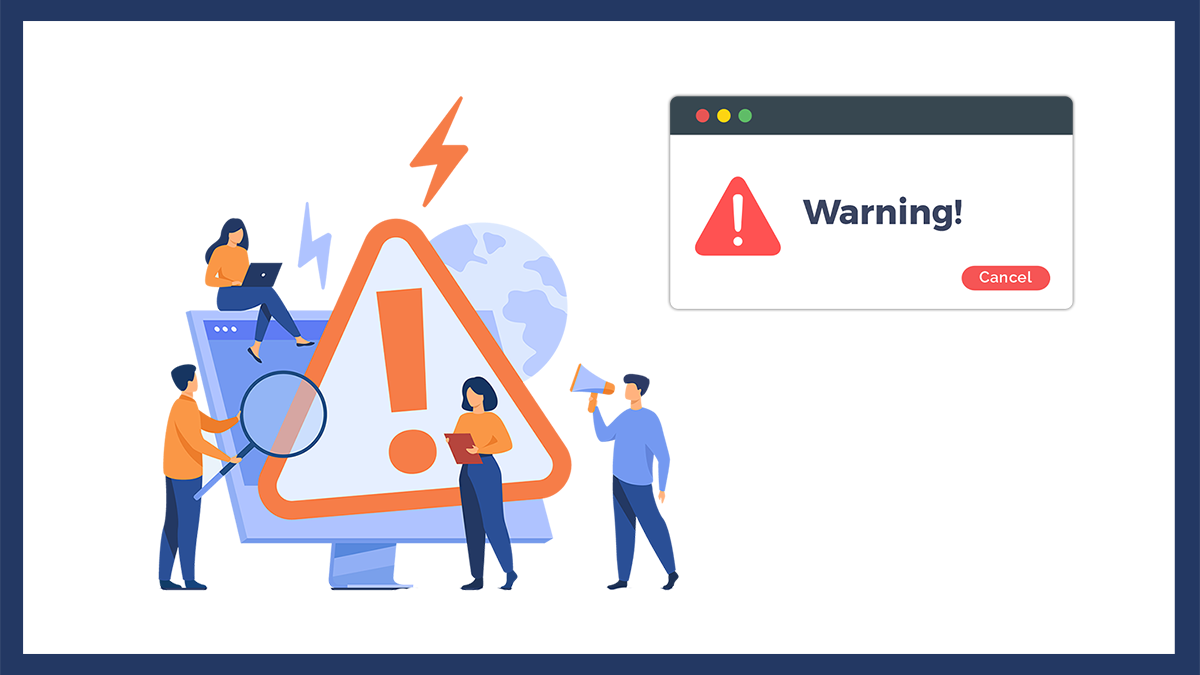 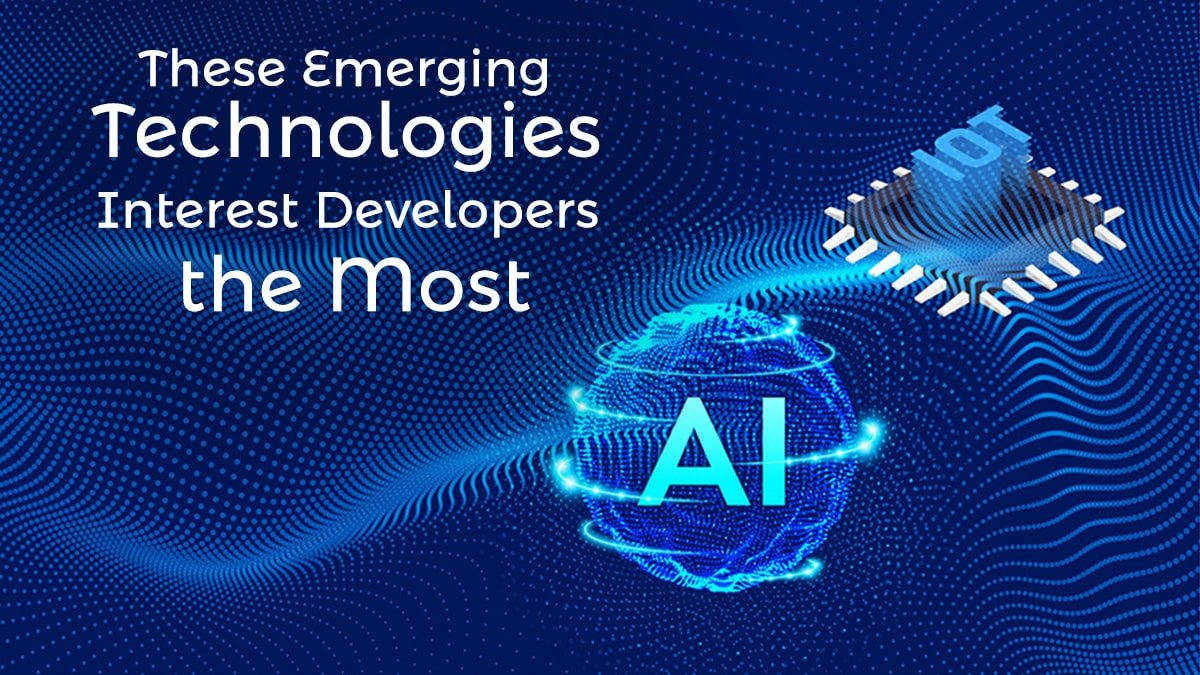 These Emerging Technologies Interest Developers the Most 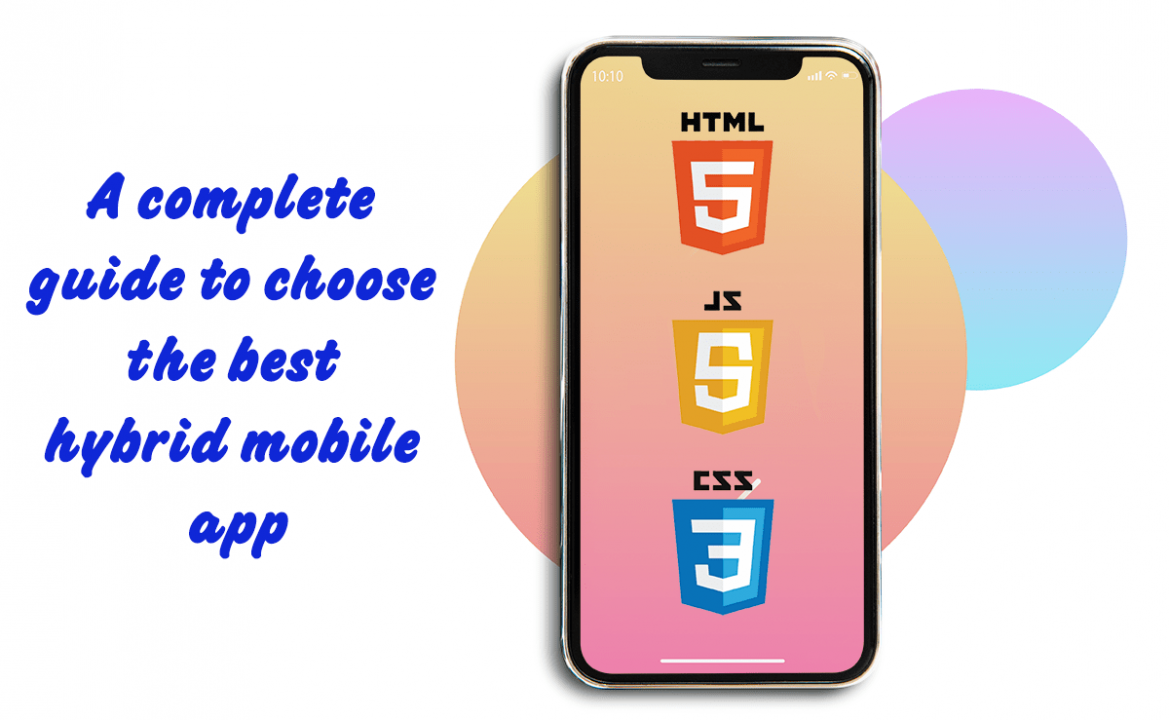 A complete guide to choose the best hybrid mobile app